GRW - Love Is The Action 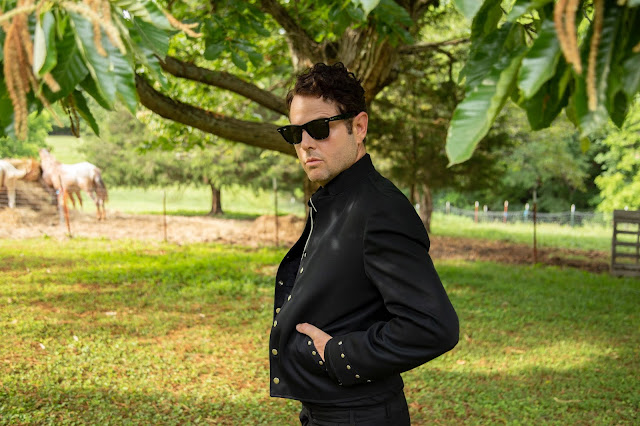 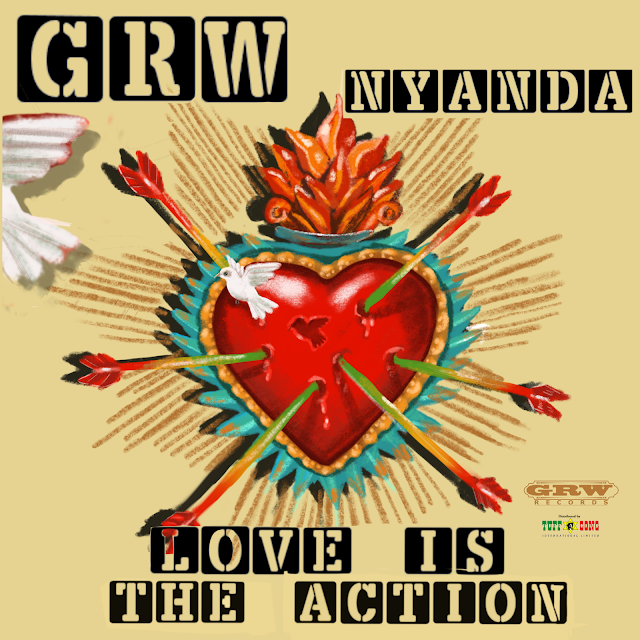 NASHVILLE, TN – Genre-outlaw GRW is a Nashville-based artist who has been creating new global sounds for the better part of the last decade, and his most recent single “Love Is The Action” is yet another smash hit that’s sure to find its way to a worldwide audience. Created in collaboration with Jamaican singer Nyanda – former band member of Brick and Lace – the Reggae/Electro Pop/R&B single invites listeners to consider different ways to love one another. GRW said it’s an important song for these difficult times, and that he hopes anyone who hears it takes some inspiration and feels compelled to do exactly what the song encourages: show love through action.

“The message is love is something you do instead of something you say,” GRW said. “Unless you actually show it with your actions and how you live your life, it’s meaningless. Love is what you do. It’s deep. It’s spicy. It’s real. Ultimately this is a song about how human beings treat each other, but also how we treat mother nature and everything around us. It’s a big message all around.”

GRW (which not only is an anagram of his name Gary Russell Wertz, but is also a play on the word grow) – is a regenerative farmer and animal rescuer who lived in California for many years before moving to Nashville to pursue music full-time. He and his family (Lisa Austin and daughter Lorretta) continue to grow and care for the earth in their regenerative farm/animal rescue home in Tennessee, and he considers that aspect of his life just another outflow of his creative disposition and personality.

Since his time in Nashville, GRW has been a featured performer at The Bluebird Café and other legendary local music venues. His studio, Sacred Dog  – which he started in California – has been re-established in Nashville and he has had the opportunity to work with artists like Kyle Ranson, Dave Catching of Eagles of Death Metal and Junior Toots, son of Toots Hibbert , among others. His work in the music industry has led to some amazing collaborations, including his most recent Reggae Fusion song “World Upside Down” featuring the legendary Junior Reid.

With “Love Is the Action,” GRW gets to continue that string of successful collaborations by working closely with renowned singer Nyanda, who has toured the world as a musician and was signed to Geffen Records. GRW said Nyanda brings an international flare to the table and helps to create a sound that can be embraced by a wide variety of audiences from all parts of the world.

“I’m trying to create world fusion music,” GRW said. “ To bring in all cultures and reach across different cultures and countries to create a new sound. I incorporate elements of global sounds into many of my productions. Every culture on Earth has made music worth dancing to or crying to or tripping out on. I find inspiration in all of it – from Howling Wolf to Japanese Garage Punk to Ravi Shankar and Eric B. and Rakim and Patsy Cline. It’s All Good. A song can be inspired by many flavors and it’s genetic memory descended  from many different ancestors. So, with me, you never know what you’re going to get, but you’re going to get something made with love. And hopefully a melody that gets stuck in your head and a few words that have a little meaning for you.”

“Love Is The Action” is currently available across all streaming platforms, and a new dance single “Wicked City” featuring Junior Reid will be released this August. GRW said he plans to continue releasing more music in the coming months, and is excited for a wider audience to discover his sound.

To listen to GRW’s music, or to follow him on social media, please visit the following links: