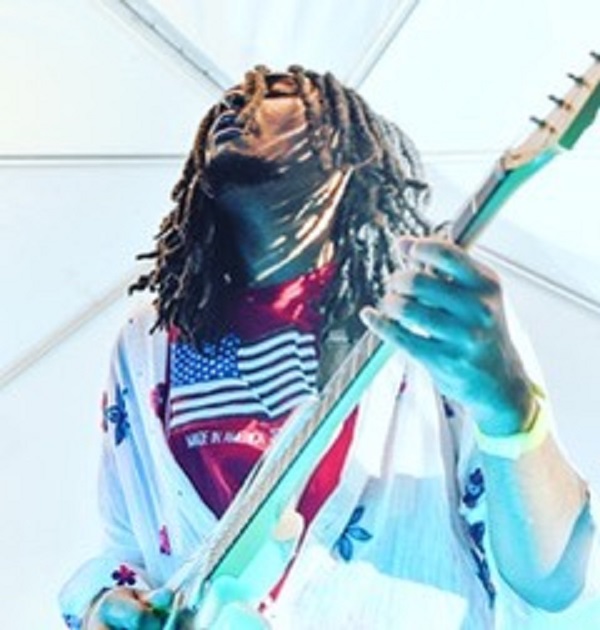 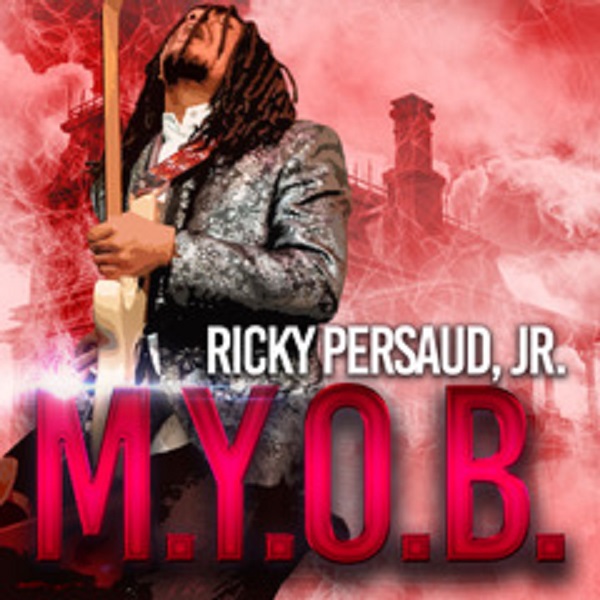 IRVINGTON, NJ – When listening to multitalented artist Ricky Persaud Jr., fans are treated to an unbelievable range of sound and passion that is both simple and sophisticated. Just when you think you’ve got him figured out, another track changes your perception. Weaving from Rock to Reggae to Pop to Funk and everything in between, this East Coast artist is one of the hottest acts to fly under the radar over the past decade. But with the release of his forthcoming sixth album “M.Y.O.B.,” he’s set to launch onto the global stage in major ways.

Calling the new album his most personal work to date, Ricky said “M.Y.O.B.” is a coming-of-age tale that will inspire listeners to look deep within and find the strength to stand up to anyone who might be discouraging. It features alternative Pop elements with sounds of Rock, Latin and otherworld sounds sprinkled in.

“It’s a sound I’ve worked on my whole life and really melded into my own signature style,” he said. “I grew up in a very musical family – my father was an engineer for Reggae acts back in the day and my mother played keyboards when she was younger. They’d play all kinds of different records in the house growing up including many from the Caribbean, where they’re from, and all of that influence opened my mind to what music is. I don’t hear a lot of people today melding genres the way I do so seamlessly. I’ve been exposed to so many aspects of culture over the years that it has all found its way into my music.”

Ricky said “M.Y.O.B.” is an uplifting and positive album despite that the acronym stands for “Mind Your Own Business.” The debut single of the same name talks about knowing oneself and standing up for your rights and not letting others bring you down just because you’re doing good in life.

“There’s so much darkness in this world which is why I’m always talking about something positive,” Ricky said. “There are songs on this album about racial equality and standing up for your rights and the fight against injustices. One song, ‘Sorry Not Sorry’ is about overcoming being bullied and is very important for today in the face of this systemic racism going on right now. More than anything, I just want people to hear my messages and spread the love around the world.”

Another single is equally encouraging along those same lines. Titled “We’re Gonna Get Through This,” the song talks about the current global situation with the COVID-19 pandemic and America’s response to the George Floyd situation and overall racial injustices prevalent throughout the country. It’s yet another track on the album that lets listeners in on his transparent and deeply honest response to the world around him.

“I know who I am and I am secure in what I want to accomplish,” he said. “I don’t want anyone’s opinion of me to get in the way of my musical journey. That’s what this album is about – championing one’s own uniqueness and power and sharing an infectious enthusiasm.”

To listen to Ricky Persaud’s music or to follow him on social media, please visit: