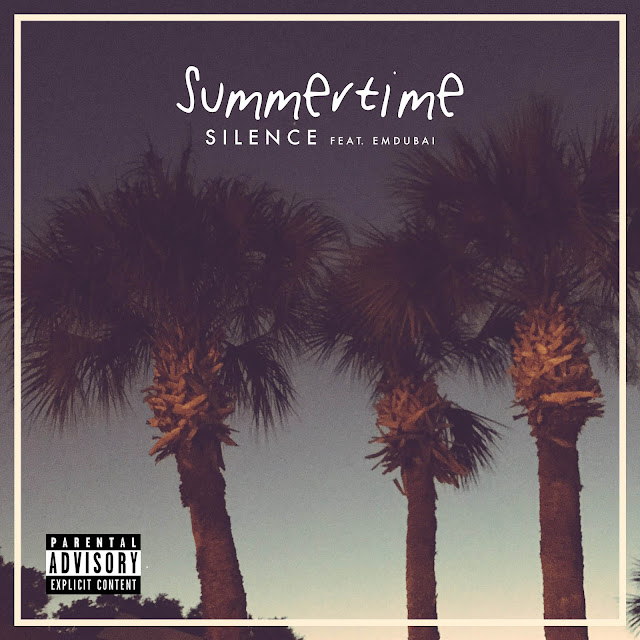 Derek Baily most known as “Silence” was born in Cedar Rapids Iowa. Silence was given his name at an early age for being quiet and shy, but the name stuck has he got older and into trouble as he was known as someone who would react without being noticed. After turning his life around the name stayed but became more of a positive nickname in his life, now showing positive actions in “silence”.

His love of music started when he was younger but never turned into anything until the Summer of 2018 when he met Executive A&R Andre Williams. He started working under him as his Jr. A&R and learn the music business helping with different projects and artists.

It was in 2020 when he decided to take the business and use it for himself turning his love of writing into artistry.

When you ask him where his music comes from, he will sheepishly tell you it’s from the life and struggles of the pain he’s dealt with watching his sister die to his mother not being able to take care of him since the age of 12 due to a prescription drug habit. Being homeless since the age of 12 he’s relied on street smarts, his personality, and ability to adapt to turn him into the person he is today, and the artist we see now. His fun-loving humor, to his bold statements of survival as “the white kid” on the streets bouncing back and forth from St. Louis to Iowa, Silence is not so silent now after all.

He just released his newest single over the summer “Summertime” featuring Iowa/Atlanta artist EMDUBAI and it was also Executive Produced/A&R by DJ K Yung. He is sent to do a joint project with Cedar Rapids IA artist Tone da Boss set to release in October of 2021.

Silence is a writer and artist hailing from Cedar Rapids Iowa. He started in the music business as a Jr. A&R under the advisement of an Executive A&R moving his way up until deciding to turn his knowledge of the business into crafting his career with his own artistry.