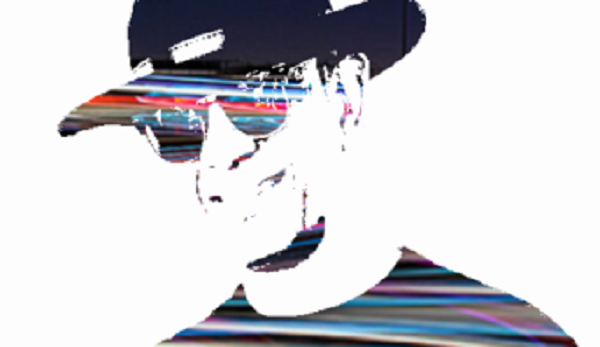 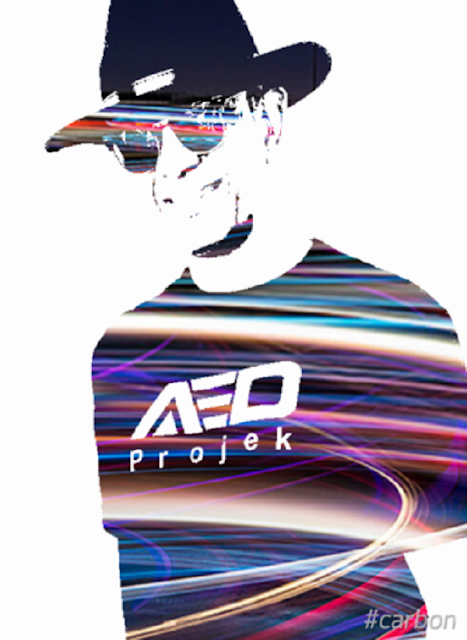 ALEXANDRIA, VA – There’s one thing for certain that listeners of Alonso Daniels’ music can be sure of: there’s going to be a lot of energy. His latest single “Let’s Begin” is the perfect example. From the opening of the brash trumpet jazz intro to the very last beat drop, this dance-heavy upbeat track is the epitome of energy. It’s fun and upbeat and serves as the perfect introduction to what Daniels calls the “AED Projek” – a three-album extravaganza of upbeat songs that will take listeners on a musical journey over the next three years.

“It’s dance music that’s mainly instrumental, though sometimes there are lyrics,” Daniels said. “‘Let’s Begin’ is just the first single. My plan is to release three singles this year and then the first album, with two more albums over the next two years. And everything kind of gets fully explained through the videos that will come. Eventually I’ll have other musicians come along and play, as well. You can discover things along the way and take a journey.”

Daniels likened the project to something similar to what The Gorillaz would create in terms of elaborating on their music through other artistic mediums, like videos. “Let’s Begin” will establish the first step of that journey when the full video is released later this year. Even without the video, however, fans can enjoy the upbeat vibe that Daniels has created. The brash trumpet intro leads into a funky old-school hip-hop groove that includes record scratching and skipping lyrics.

“It’s definitely something you can dance to,” Daniels said. “It’s a song that says, ‘We’ve gone through a lot of rough times over the past year, so let’s just go and have fun right now.’ That’s really all it is – just dancing and having fun. Nothing serious. What comes later will come later.”

Daniels is a relative newcomer to the music recording industry, though he did spend some years as a manager for a band based out of France. He first came to music through his mother, who was a concert pianist. He said he remembers listening to her practice piano all day throughout his teenage years, and she even at one point tried to teach him how to play, though he never took to it. But she did instill within him a passion for good music, and eventually he started studying other artists who he considered to be some of the greats – such as The Beatles, Carlos Santana, Beck, Pink Floyd, and Maroon Five. Any band who created good energy caught his attention, and it’s that kind of vibe he tries to create in his own music.

“It’s nice when you dance to something and just let out a lot of energy,” he said. “That’s what I like to do and what I like to create. I don’t even really consider myself a musician as much as a digital music creator. And at the end of the day I hope people hear my music and say that it was inspiring, fun and energetic. Eventually I hope its music that will inspire people to think different and do better for themselves and for others. But for right now, let’s just have fun and dance.”

Daniels said his next single will be “Kiss, Kiss, Kiss,” which should drop later this summer. To listen to his music, or to follow him on social media, please visit the following links: