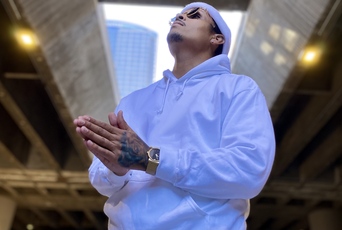 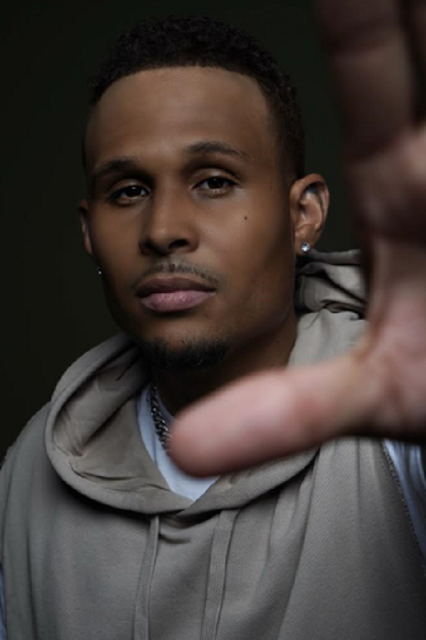 ‘Thank God She Slid In My DMs’ is what songster, Bl@ke, is crooning with his new hit single  ‘A1 (Superbomb)’

TARZANA, CA – A new wave of R&B and Pop sounds is hitting the industry with fresh new singles from Altadena-based artist Bl@ke. His latest single “A1 (Superbomb)” is a sultry love song with a smooth vibe and a Pop edge that caters to a mainstream audience. Featuring fellow West Coast artist Neesin, the song tells the story of that special someone sliding into a person’s Direct Messages after trading glances across the room. Displaying his signature sound and stand-out vocals, “A1 (Superbomb)” is the perfect example of how this young artist is making a name for himself in the industry and why his manager Benny Robinson of The Individual Collective Entertainment is excited to introduce Bl@ke to the World.

“It has been said that his music is reminiscent of Chris Brown and Eric Bellinger,” Robinson said. “But he has his own unique sound, as well. He’ll be a breath of fresh air in this R&B game.”

In addition to “A1 (Superbomb),” Bl@ke is set to release two follow-up singles “Not Stressed” and “Chill Vibez.” The first is a celebratory summer banger about hitting the city with the fellas while living that stress-free life and linking with the ladies. The music video for the single is set to take place on the beach boasting jet skis, barbecues and bikinis – all things that capture the upbeat essence evoked when listening to the song. “Chill Vibez” is more of a laid-back, introspective track that talks about moving on after a heartbreak. Together with “A1 (Superbomb)” the trio of singles showcase the unique sound and style from this rising young talent.

Born with a mic in his hand and a dream in his heart, Bl@ke began performing and captivating audiences as a young child. He started performing at the age of 6 when he was given the opportunity to premier his talents at Prince’s LA-based hot spot, Glam Slam. After that inaugural performance, he was able to secure the opening act for notable artists like Coolio and Teena Marie, and it also landed him the opportunity to dance on stage with Usher. It was evident at a young age that Bl@ke had the ability to command the attention of a crowd – not just with his vocal performances, but with his dancing abilities and larger-than-life stage presence.

Over time, Bl@ke’s musical talents have been inspired by many artists, but none more so than the late great Nipsey Hussle. It’s in Hussle’s Marathon mantra that Bl@ke finds his own work ethic rooted in the take the stairs approach and eliminating the middleman. Bl@ke is the consummate creative, allowing the process to mold him into, not only a better artist, but a better man.

“I believe in uplifting and encouraging people through my music,” Bl@ke said. “I want to inspire others if I do nothing else. I want to create music that blesses and encourages the audience; to give other people opportunities that I wasn’t handed. I hope this world remembers me for my heart – for how I love people and how I made good music.”

To listen to Bl@ke’s music, or to follow him on social media, please visit the following links: