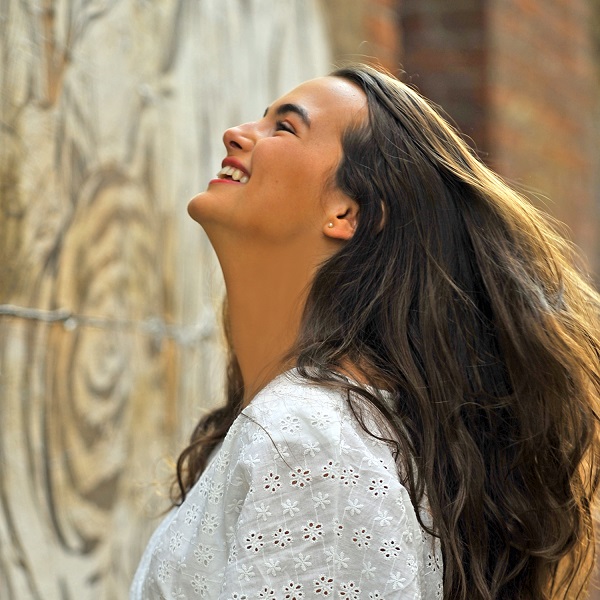 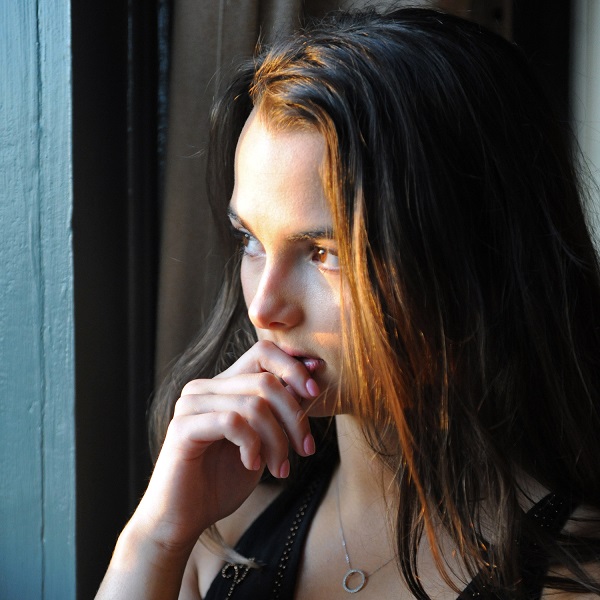 MEMPHIS, TN – At age 16, it feels weird to Brooke Fair to think of her passion for creating music as a career. She does music because she loves it. It’s her coping mechanism. It’s in her bones. And when she creates new songs, she’s sharing a huge part of her soul with everyone who hears it. But with such natural talent and an undeniable signature sound, it has become evident that she’s the kind of artist who has what it takes to make music a lifelong endeavor. Her first EP that she released at age 14 made a major splash in the industry, and the three other singles she’s released since that time have continued to expand her fanbase on a global level. Now she’s ready to release two more hit singles in the month of May with “Bite My Tongue” and “I’m Not Sorry.”

The first single drops May 14. “Bite My Tongue” explores a friend-based relationship that is on the rocks and creates moments of tension more often than not. It’s a song that will be immediately identifiable for other teenagers, but which also has a deep message that resonates with music lovers of all ages. Showcasing her amazing vocals set against an indie-pop vibe, the song evokes thoughts of Taylor Swift or English singer Dodie.

“It’s a song about feeling like there’s a friendship that has a lot of issues that you’ve ng to work out – or any relationship, really – and feeling like you can’t say anything because it wouldn’t be productive or you’d lost too much if you spoke up,” Fair said. “But in the back of your mind you know it has to end because of how unhealthy it has gotten. I feel like sonically it’s presented in a way that makes it feel less sad than it sounds, and the fact that it’s upbeat I think helps people relate to it more and reflect on those things. I’ve been in situations when I’ve had to recognize things about myself, and if I’m listening to something upbeat and the lyrics are really hitting home, then I’m more likely to make that change and consider what it means to have a different perspective. When you phrase your experiences in the right way it can draw people in.”

Fair will follow that single with “I’m Not Sorry” on May 28, two days before her 17th birthday. Like “Bite My Tongue,” the second single is a great showcase of her amazing vocals and Indie-Pop style. It’s also a song that perfectly displays her natural talent as a songwriter, with lyrics that further explore the depths of relationships while also serving as a motivational mantra for anyone who listens to it.

“It’s almost like a sequel to ‘Bite My Tongue’ because it’s on the back end of a relationship that you’ve decided to end,” Fair said. “You’ve decided to cut that person off and leave the relationship, and you’re saying ‘I’m not sorry’ for setting boundaries or leaving and doing what’s best for you. It’s empowering in that you’re unapologetically standing up for yourself.”

Fair worked closely with Grammy-nominated songwriter Jamie Floyd on “I’m Not Sorry,” and co-wrote “Bite My Tonge” with Rebekah White Williams, continuing her string of collaborations with influential veterans of the industry. She has previously worked with renowned producer Elliot Ives, and recorded a couple of songs with Sarah Simmons, an artist who was featured on NBC’s The Voice.

Fair said in addition to these two singles she’s hard at work on an album, which she hopes to release later this year. It’s a project that will feature a cool mix of Memphis style and pop for a twist that she said is like nothing anyone has ever seen before.

To listen to Brooke Fair’s music, or to follow her on social media, please visit the following links: