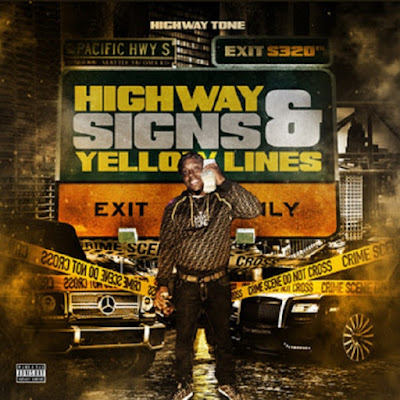 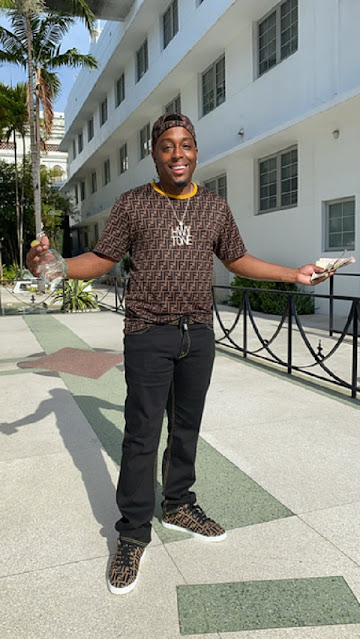 Highway Tone is electric with his new releases

SEATTLE, WA – Growing up around music, Highway Tone has been heavily influenced by the Rap scene for much of his life. He creates music that is authentic to his own experience and the world around him. Some of his newest projects include the recent release of his album, Product of My Environment and his new single “Yeah Yeah”. While these two showcase different sides of this artist, they are equally as incredible of a show of his skill.

Highway Tone’s music emphasizes the importance of what is real. “I rap about real life situations, things I’ve been through or seen, or things that the people around me have experienced. You can ask anyone around me, they’ll tell you that I’m real.” This intense honesty allows for him to create music that is relatable and lets his audience connect to him on a deeper and more personal level.

Product of My Environment is a perfect example of the way that Highway Tone’s music gives a deeper look into who he is as a person. This album focuses not only on the specific experiences he has had, but also the overall theme of being loyal to yourself and the things that you need to survive. Some of the most prominent songs on this album include the song “Miss You” where Highway Tone pays tribute to those that have been lost to violence, “Nervous” where he explores friendships and the role of trust while in the streets, and “Loyalty” which focuses on the role of a woman in a relationship. All of these things are personal to him, but easily relatable to so many of his listeners.

While many of the songs on Product of My Environment have a heavier concept, Highway Tone’s new single “Yeah Yeah” has a much more upbeat and club-ready feel to it. “When I started writing this song, I was thinking about all of my friends and brothers who had become statistics of the streets, but my partner told me that I needed to switch it up. I had someone else work on the chorus and it came with this super catchy hook and I just ran from there.” This song centers on all of the ways that Highway Tone is enjoying his life, being able to focus on the good things, something we all need to do sometimes.

Though he has just released so many amazing tracks, Highway tone is already on the move again with another upcoming album called Highway Signs & Yellow Lines. This album will be focusing on who he is as a person and where he’s come from. It is an incredibly important project to him and sure to be just as impressive as these recent releases. He is able to do all of this with the help and support of his family, especially his mother, cousins and brother.

Be sure to keep up with Highway Tone on social media and stream his music on all platforms. Links to all of this can be found listed below.