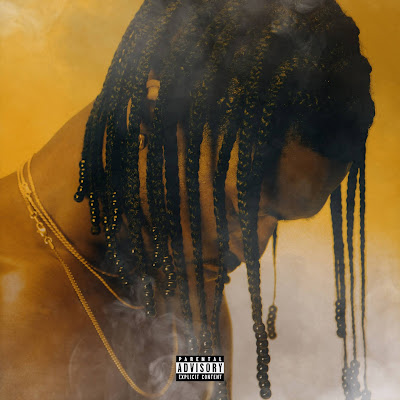 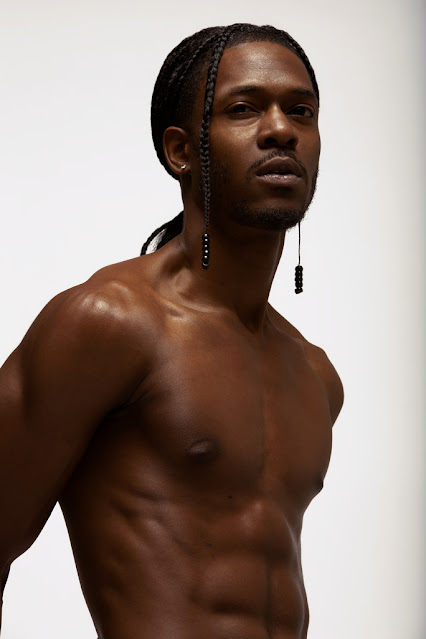 ATLANTA, GA – A lot of professional musicians can recall the moment in their lives when they found music, but for Kendall Day it was the other way around.

“Music found me,” said the singer and Atlanta resident whose new single “Fallback” has been making waves since its recent release across all streaming platforms. “When I got into music, I didn’t know exactly what to do. I was an athlete. I played baseball, basketball and football. I was always in music as well. I couldn’t shake it. I’m pretty diligent and I work hard at everything I do, and when I finally committed to music I started taking it to a whole new level. And once I got to that level, I just stayed persistent, I didn’t stop.”

Today, the R&B star who originally hailed from Detroit is making a strong case as the next artist to bring R&B back to the city of Detroit – a city best known for its many rap stars. With roughly 10 years invested in his career, Day is now a member of the Songbook Entertainment brand and has been working closely with Grammy award winning executive producer Troy Taylor. His new summer banger “Fallback” – produced by super producers Inigo Sane and Troy Taylor – has been creating buzz in plenty of circles and is currently making its way from Atlanta to Detroit and all across the U.S.

“I like it because it has that bounce I like. It has that Bay Area vibe to it” Day said. “I like my music with some bounce. We’re in a dance era. I Love it.  – everyone is dancing right now – and I wanted that one record that everyone could dance to. It’s a song about falling back from a toxic situation with a girl that you know isn’t healthy for you but you have to learn to let go. Just as certain things come up in life to try to test you, and you gotta stay focused. There are some things you gotta fall back from. Old ways. Bad habits. Sometimes you even fall back and then get back on and then fall back again. Ultimately, though, improvement is a journey, you gotta stay steadfast and focus on your goals.” Fallback is that. Getting back to your best self.

Day said his ability to adapt to new sounds and styles throughout his career has been one of the main things to set him apart from others in the industry. He also presents a very youthful vibe, even though he has an old soul that is apparent through his lyricism. His influences range from artists such as Chris Brown, Drake and Young Thug to Brandy, Anita Baker and John Mayer. He said even more than that, however, he’s influenced “by all the creativity happening around the world. It’s everywhere right now.” At the end of the day he said he wants his music to be recognized for having substance and for having a positive influence.

“I want my music to touch people in a way that gets them through whatever situation,” he said. “I don’t really make non-substantial songs. Most of my songs are talking about something. I hope people take a little bit of something every time they hear it, or every time they feel it.”

A video for “Fallback” is slated to drop later this summer, and Day said he may also release a remix of the song. To listen to his music, or to follow him on social media, please visit the following links: